22 Fascinating Photos of Everyday Objects Cut in Half 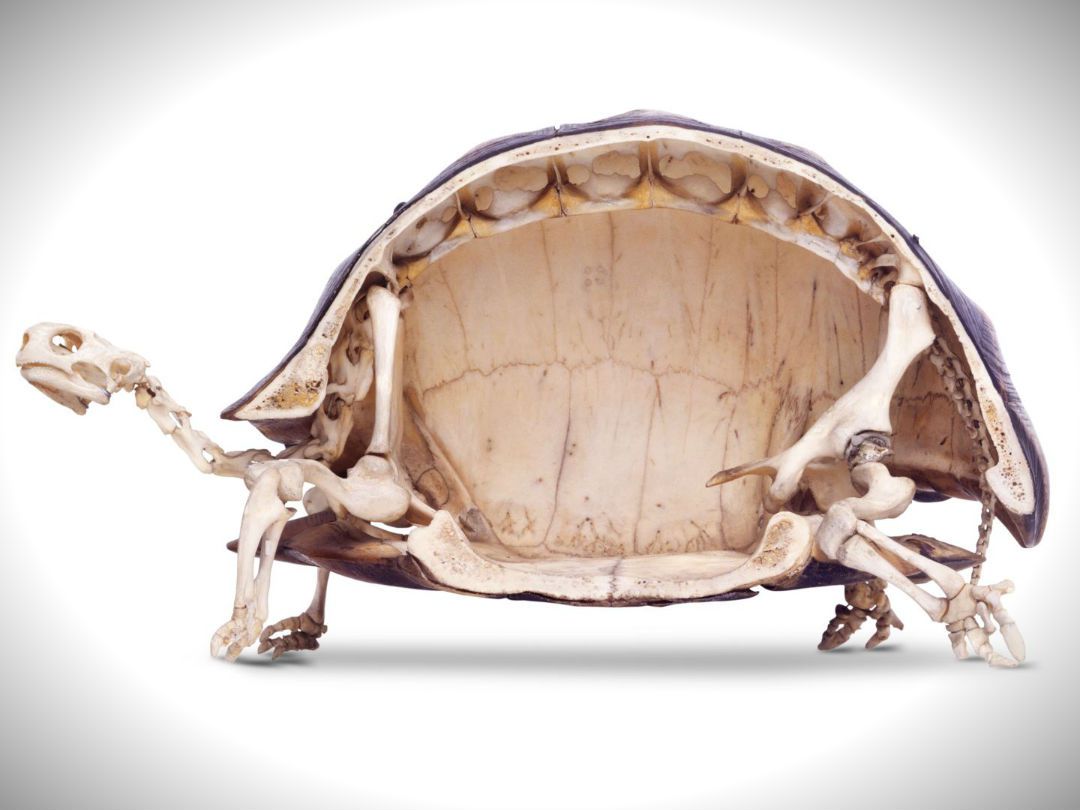 I'm Topher Pinestone, hipster lumberjack extraordinaire. Before it was popular, I used various artisan tools and knives to cut things in half and repurpose them as "fine art." Saps paid to gawk at my work in curated galleries. Now other hipsters share my love of bargain lattes and splitting things in two. So lets take a look at a ton of everyday things cut into halves.

A Leica Lens Cut in Half

Leica makes some of the most expensive film cameras in the world, and now, you can see what a ridiculously expensive lens looks like from the inside. Such an amazing sight can be captured only with the best equipment, even if you have to take out a mortgage to make it happen.

A Mega Jawbreaker Cut in Half

Before I, Topher Pinestone, was a hipster lumberjack, I was a kid with a sweet tooth. While my friends liked Kit Kats and Skittles, I prefered the truest candy of all: jawbreakers. And now we can see that the insides of these tasty treats look trippier than an EDM festival.

A Baseball Cut in Half

As seasoned as a man like me is, I still have to accept the fact that I've never seen the inside of a baseball. Upon further review, a baseball is indeed not made out of rubber bands, but instead made of yarn, rubber and cork. With this information now in my mind, I shall gloat and impress all around me.

A Tube of Toothpaste Cut in Half

It's been a long time since I've seen a tube of Colgate since I use a subscription toothpaste company instead. Never one to leave curiosity only to cats, I grabbed my favorite buzz saw and cut this tube in half. It's glorious. The paste has unexpected colors and hues, and it looks epic.

An Office Printer Cut in Half

You have no idea how many printers I've cut in half in my life. I once had a final paper due at my school, and because of excessive paper jams, the computer lab had to close. I swore then that all printers were my enemy, and I would destroy them all at any cost. Which is a lot. They're expensive.

A Bowl of Ramen Cut in Half

I love the finer things in life. One of them is ramen. Sometimes, caramel macchiatos and expensive boots take a toll on your bespoke money clip. Compromises need to be made. Cheap noodles are delicious and they keep you warm. Seeing a bowl of them cut in half is icing on the cake.

A Nautilus Shell Cut in Half

My ex-girlfriend collected seashells. She would spend all day searching for the most bright and colorful shells to create jewelry out of them. She'd have me cut the shells in half with my artisan bisection skills and sell these beautiful creations online. I can't believe I ever ghosted that woman.

A Water Gun Cut in Half

My father taught me "a man with a water gun is a more honorable than a man without one." My friends waged wars in front of the bodega-turned-Whole Foods, and I reverse-engineered a water gun the likes of which they'd never seen. Their water balloons were no match for my liquid wrath.

A Lighter Cut in Half

I once met a man who lived in a mobile hut. He accidentally burned his house down with a lighter he split into two. But doing so lifted the curse of "Markus the Alpaca." He said the only way to end the curse was to split a Zippo in the presence of year-old Honey Nut Cheerios.

Aloe Vera Leaves Cut in Half

Aloe vera: gift of the gods, aid to those with gnarly tribal tattoo rashes. I got a tattoo of Super Mario and a duck and a bottle of Soylent over a banner of my Tumblr's hyperlink. It burned so bad I cried at my company ping-pong tournament. Good thing my FWB co-worker gave me an aloe leaf.

A BMW Cut in Half

I once lived near a concrete jungle where there were no shortages of public transportation or fixed-gear bikes. One time, I saw a BMW driving on a slippery road, and the driver was reading on an iPad. She lost control and drove right into a sharp pole that split the car into two halves. True story.

A Giant Wasps' Nest Cut in Half

My mama said, "Wasps never had any patience for anybody." I saw this wasps' nest and wanted to know if it looked like a bee's nest inside. I got my David Bowie bowie knife and went to town I was slicing wasp nests before it was cool. But that was the day I realized mama was right.

A Red Cabbage Cut in Half

I was cutting some logs for the local Peet's Coffee when I came across a unique cabbage. I had to see what the inside of it looked like, and a simple Google search wouldn't suffice. I asked a fellow barista for her finest blade and sliced the little cabbage into two whole pieces. What a miracle.

A Cruise Ship Cut in Half

This reminds me of the time a friend challenged me to a boat race. The prize was a pair of Warby Parker sunglasses. The loser had to walk a mile without their sheepskin boat shoes. I don't remember whether or not I one because I've bought so many Warby Parkers and boat shoes since then.

Hockey and Football Helmets Cut in Half

Before I was a hipster lumberjack, I played football with my chaps. I was the best, but my rival Thaddeus was a close second. When the opportunity came, he threw a ball at my head, and I suffered a mild concussion. I swore a pox on his WeWork office, and scolded myself for not wearing a helmet.

A Submarine Cut in Half

The ocean is scary. There's not too many things there to chop, but I was blessed to find a vintage submersible already sliced and diced. I often wonder what lies beneath the ocean, and I wonder if Atlantis is real. If it is in fact real, I wonder if they have a Tender Greens.

A Dress Shoe Cut in Half

This isn't a quality shoe. Where's the love? Where's the painstaking stitching found in the expensive section of H&M? This doesn't deserve to be cut in half; it deserves to be recycled into a virtual cryptocurrency managed by the blockchain. No shoe so grotesque will ever grace my feet.

A Credit Card Cut in Half

The lumberjacking industry has improved dramatically. Former baristas moonlighting as grey-hat hackers use new tech to push the future forward. When I got my first credit card with a chip, I had to see what was inside. I used my smallest axe. I didn't care because I was already using Apple Pay.

A Cargo Ship Cut in Half

I was a big Leonardo DiCaprio fan before it was cool. I'd watch all his films for hours. Nothing will ever top "Titanic." The way that ship split into two changed my life forever, and Leo put on the performance of a lifetime. He totally should've won an Oscar for that magnificent role, in my opinion.

A Tortoise Skeleton Cut in Half

Michaelangelo was my favorite Teenage Mutant Ninja Turtle because he loved pizza and had the most fun. It pains me to look at this tortoise and not see any portion of a deep-dish pizza in his belly. But maybe that's because he's a skeleton. Now I want pizza.

A Bowling Ball Cut in Half

A fellow jack invited me to a bowling tournament. He offered to bisect his favorite ball with an axe if I made a 7–10 split. Little did he know I was captain of one of Portland's Beer 'n' Balls drunk bowling league teams. I mopped the floor with him, got to see the inside of his ball. Sweet.

Doughnuts and Coffee Cut in Half

I have to say these doughnuts, though I'm sure they're lovingly crafted, don't compare to the artisanal doughnuts to which I'm used as a bicoastal sometimes resident of Portland. People from where I'm from know that a proper doughnut comes with bacon and Captain Crunch cereal on top.