Pocketful of Treasure: Rare Coins You May Have and Not Know It

Paul Ciampanelli
Pocketful of Treasure: Rare Coins You May Have and Not Know It May 30, 2019Leave a comment 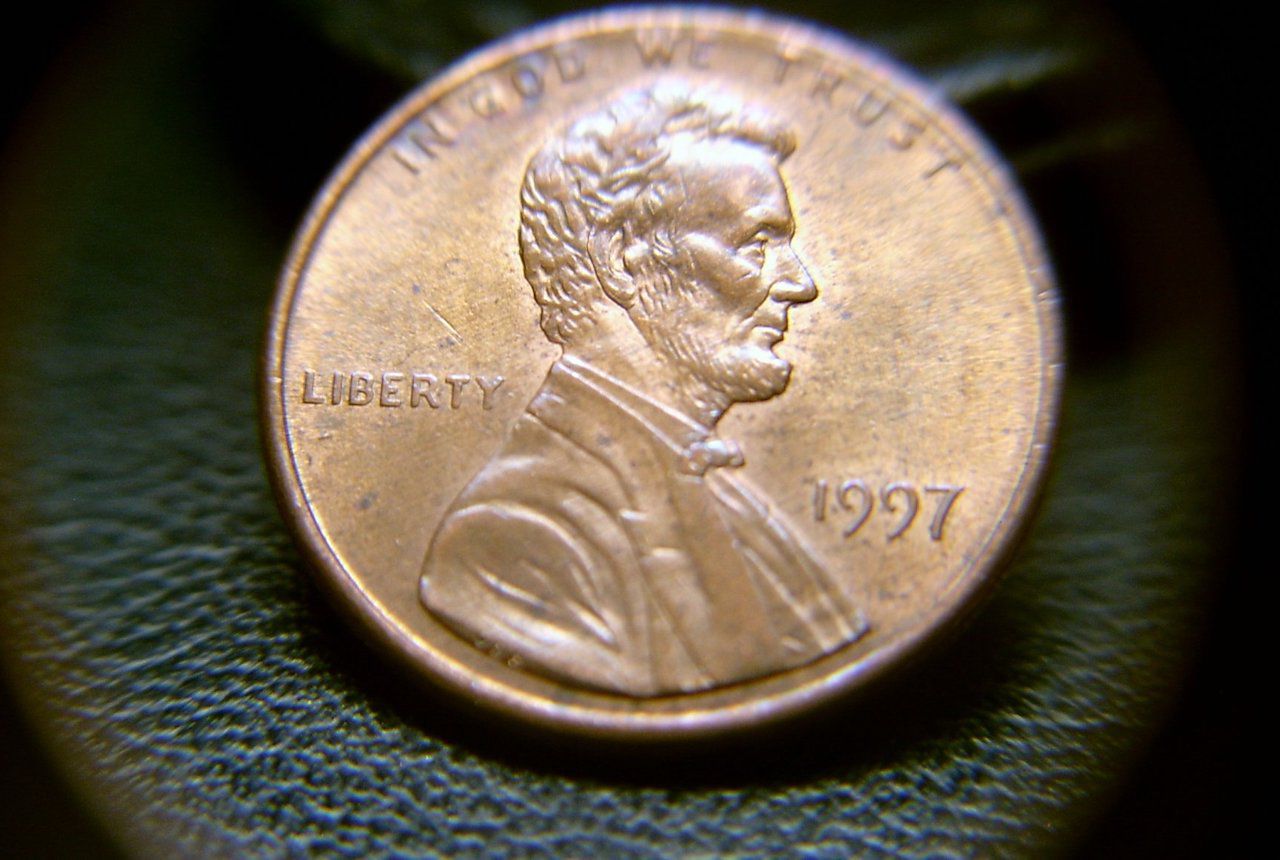 There are extremely rare versions of the coins you carry in your pockets every day. We're talking pennies, nickels, dimes and quarters worth way more than you think due to anomalies like minting errors and discontinued materials. But you'll never notice these valuable coins if you don't know what to look for. Luckily, we're here to help...

Typically, a Lincoln Memorial penny features the word "America" with the 'a' and 'm' close together. However, if you find yourself a penny where 'a' and 'm' are wider spaced than usual, you might be able to net yourself as much as $500.

See that stalk of corn on the Wisconsin state quarter? It's normally supposed to have one leaf hanging on the left. But some quarters were printed with one extra leaf -- some a little high, and some a little low. These can get you $1100 of genuine cheese.

In 2005, a Texan woman named Pamela Ryman-Moi found a recently minted buffalo nickel with a curious error. There were sharp scratches on top of the bison, making it look as though it was "speared". She sold some for more than $100, and if you find some, you can, too.

From 1964 on, the US Mint stopped using silver in their production of quarters. But before that fateful year, all quarters were produced with 90% silver. And if you find one, it could earn you up to $65. Not a bad return investment.

In the mid-40s, the USA was trying to save copper to help the WWII effort. So they began printing pennies, usually in copper, in a silver, metallic looking steel. These can net you up to $6 if you find one.

Like quarters, the US Mint printed dimes with 90% silver before 1964. If you find one of these sterling FDR-pieces, you can earn a little over a buck. Doesn't sound like much, but it's definitely more than 10 cents.

"In God We Trust"? Not these coins. The 2007 presidential dollar coins were accidentally printed without the typical saying on the front, nor with the date on its side (notice the middle coin in this picture with the proper date). Cash value for these varies wildly, from $40 to $600.

Normally, every dime has an 'S' printed on it, as a signifier of its official minted status. But some "no S" dimes, originally just produced as proofs, wound up in circulation. And if you find one, you could nab up to $25,000.

In 1958, the US Mint changed the design of pennies to the now-familiar Lincoln Memorial on the back. But until then, it had a descriptive "One Cent" typeface, alongside two stalks of wheat. If you find one of these, you could earn up to $1,000.

In God We Rust Quarter

"In God We Trust"? Not these coins. Thanks to a manufacturing error, some of the state quarters produced have the first 'T' in "Trust" obfuscated, resulting in the ominous phrase, "In God We Rust". If you find one of these cryptic coins, you can net up to $5.

Wait, wait, did President Abraham Lincoln have two ears? In fact, no. But according to these erroneously printed pennies, he certainly appears to. And if you can find one, the sound of $230 can be music to your double ears.

No, you don't need 3D glasses to look at this penny correctly. Some rounds of pennies were accidentally "double dyed", meaning a coin is struck twice with its imprinted messages. As you can see, it results on two layers not quite on top of each other. Double the layer, grab yourself up to $275.

Sacagawea dollars look golden. Washington quarters look silver. But in 2000, a "mule" occurred. A regular quarter was struck with a Sacagawea dollar finish, resulting in a "golden quarter" with the Sacagawea's back. This mule can earn you up to $155,000.

Normally, the half dollar coin features President John F. Kennedy. But from 1948 to 1963, a fifty-cent piece featured Mr. Kite-Flyer himself, Benjamin Franklin. If you see one of these in yoru bifocal lenses, you could earn up to $15.

In 1974, the US Mint proposed a penny made predominantly of aluminum, rather than copper, to offset the rising costs of coin production. About 1.5 million were printed, but ultimately not put into circulation. Except -- some of them made their way into people's pockets. And if you find one, it could net you a cool $1 million.

In the year 2000, some Australian dollar coins were accidentally fused with properties of their 10 cent coin -- another mule circulated. As you can see, the coin in question has a thicker rim than usual one dollar coins. If you find one, you can toss up to $3,000 on the barbie.

In 1990, some pennies were printed without an 'S', the usual signifier for official US Mint coins. Some of these are normal, as the Philadelphia mint just didn't print them with an 'S' that year. But if you find yourself a San Francisco proof (clues include shiny surfaces and a clearly defined Abe), you could get up to $3,000.

In 1971, some Jefferson nickel proofs were accidentally struck without the typical 'S'. If you get one of these lucky coins in your change, you can sell it for up to $5,000. Which will likely help you with your own declaration of independence.

In 1965, the US Mint was thinking of a special new finish for coins. So in 1964, they printed some proofs showing off the smooth renderings, sharp details, and square edges. If you get one of these proof of concept coins, you could sell them for up to $5,000.

John F. Kennedy is, arguably, the hottest president. And in 1964, his widow Jacqueline wanted that reflected in his coin's design, asking for an increase in detail in his hair. The change didn't stick, though, and now if you find one of these rarities, you could earn up to $20,000.

As stated before, the US Mint tried shifting pennies to aluminum in the mid-40s for WWII conservation. But approximately 40 copper pennies produced in 1943 exist. And if you get one of these, you can exchange it for up to $82,000.

In 1999, some Connecticut state quarters were printed with a curious error. A dent occurred, not unlike what would happen in a car post-fender-bender, in a process called "broadstriking". If you find this worn and torn quarter, you could find yourself $4 richer. Kind of a nice lesson: Sometimes it's our imperfections that make us more valuable.

In 1982, England removed the phrase "New Pence" from the back of their coins, favoring just "Pence". But in 1983, some pence coins were accidentally struck with "New Pence". These coins, while technically errors, are now worth up to 1,700 pounds, or $2,200 USD.

In 2009, England produced a special 50p coin to celebrate the 250th anniversary of Kew Gardens, a notable London location. These coins have become incredibly rare, and can earn you up to 1,000 pounds, or $1,300 USD.